While the rest of North America was getting beaten by the massive storm Jonas, my girls and I got all decked out to see Disney Frozen on Ice. It was a fun day of mommy/daughters bonding and singing along to Disney songs!The girls and I never get time to just have a girls day, so we went all out. We stayed in jammies until it was time to put on pretty dresses, and why not? Disney on Ice is like prom for three-year-olds! 🙂

I brushed their gnarly bedhead and got all the knots out. Then their hair went into braids until it was time to break out the curling iron. We painted our fingernails and then took a break to have lunch. I held off on putting them in their pretty princess dresses until it was almost time to go (cuz, peanut butter and jelly). After lunch it was time to put on the finishing touches. Mommy fixed her make-up and curled her hair. Then the girls finally got to put on their pretty dresses. I curled their hair while they were wearing the dresses and you can’t tell, but their hair was in really cute ringlets. Unfortunately, they went on a running, squealing, dancing, twirling spree as soon as I was done. They got kind of sweaty and the curls fell out. Oh well. They were still cute.  🙂 We piled in the car with their favorite Disney dollies and hit the road! This mommy daughter day was a pretty big deal, so we got someone to watch the baby while the girls and I went to see the show. Daddy had to work, but he wouldn’t have been invited anyway 😉 Girls only! The sports arena, which was a mass of little girls in princess dresses, was well-staffed by kind personnel who happily snapped photos of mommies with their little sweethearts. I had no idea what to expect, but I was pleasantly surprised by the show. If the video below doesn’t work, you can hear exactly how the show went by watching my YouTube spoiler alert of the Disney Frozen on Ice by clicking this link. 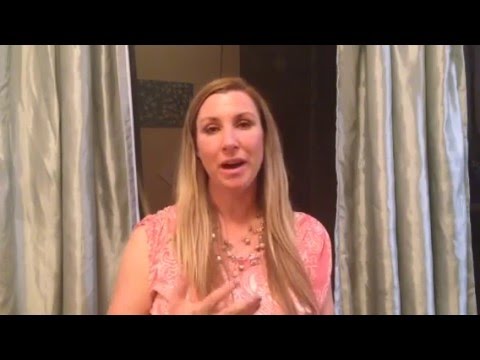