At times they will drive you crazy. But raising toddler twins isn’t all tantrums and food fights. They are also the most lovable, most adorable pudgy-cheeked little people at times. They will drive you bonkers, but you will treasure them and never want them to grow up.

Here are 10 lessons I learned from my toddler twins. Mommy: “Here are your sandwiches.”
Twin A: “I want the BLUE plate!”
Mommy: “You wanted purple yesterday. Your sandwich is on the purple plate.”
Twin A: “BLUE!”
Mommy: “You already have purple. The blue one is dirty. You get purple. See? Purple is pretty!”
Twin A: (smiling) “Pretty purple!”
Mommy starts to sit down with her lunch.
Twin B: “I want a fork!”
Mommy: Sigh “You don’t need a fork. It’s a sandwich.”
Twin B: “FORK!!!” 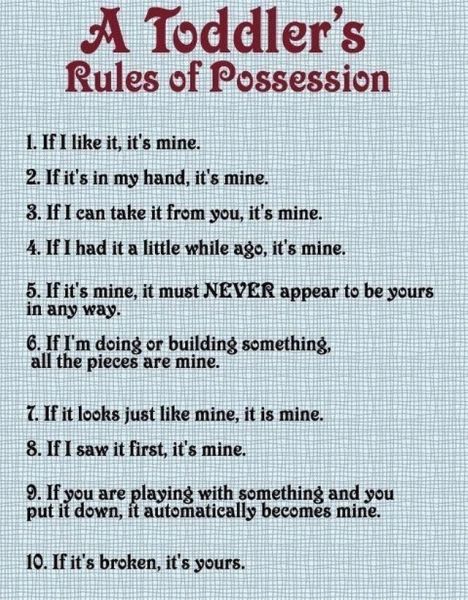